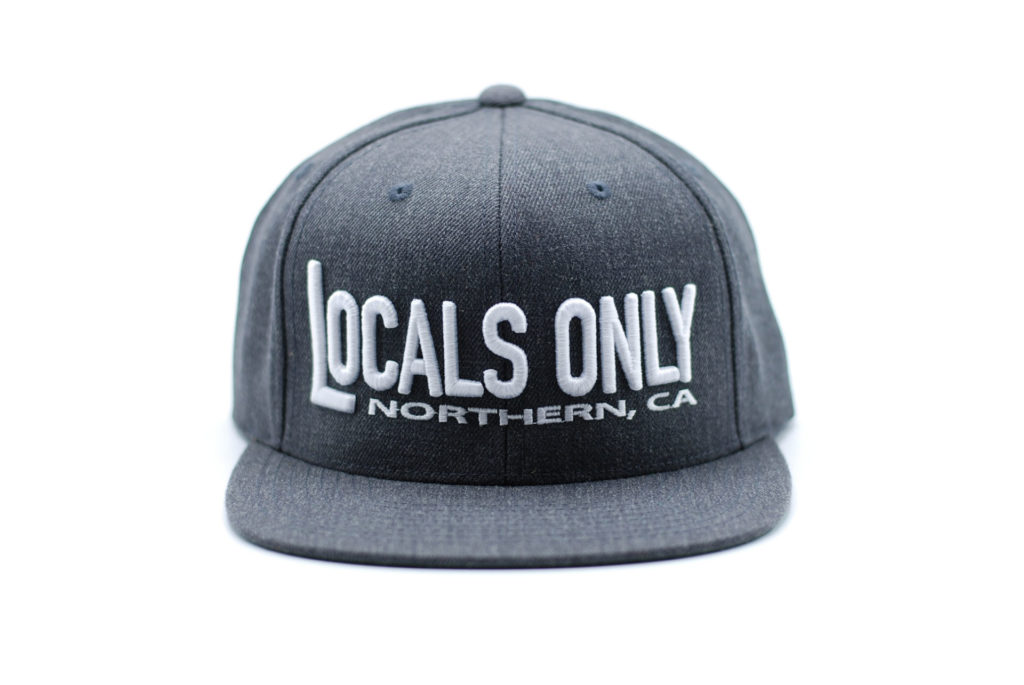 In dedication of TROY HOLDER, $ 5.00 from each hat purchase will go to Compassionate Friends, a non-profit providing support to families after the loss of a child.

Who is this Troy Holder for those of you who do not know? Troy is a brother, a best friend, a grandson, a star student, an artist, a guitar player, a BMX rider, a Dirt Bike rider, a Firefighter, a Heavy Equipment Operator, and Troy is my son. Troy who is so skilled, talented and gifted in everything he does went out for a “victory ride” on his motorcycle to celebrate getting hired on with a new company, and Troy is the boy who was in a tragic accident and never made it home.

For those of you who know Troy, and there are so many, you know that he is adventurous, fun loving, easy going, honest, sincere, a beautiful soul, and so much more. He is always the first to lend out a helping hand or a listening ear!

Troy has a huge impact on the community of Oakdale. I say has, as he continually shows us his presence every day, and I refuse to say ‘had.” He is the boy that sat on the Junior City Council, advocating for the Oakdale Skate Park. He is the guy who developed “Build It And We Will Ride-Support Oakdale Skatepark” Facebook page, and he is the man that patiently waited for it. He is the first to teach the “Footjam”, the “Lookback”, the “Backlash”, and the “Tuck-no-hander”. He is the first to pick up anybody that falls. And Crushingly, Troy is the one whose legacy stands as a Memorial bench at the Skatepark that he worked so hard for.

Troy is the talented Dirt Bike Rider, the Racer, Number 437, everyone’s friend on the track, the boy, the man who never stopped smiling or giving others inspiration. Troy is forever 22 years old. His legacy will forever live on. Troy is the one who will never be forgotten, and now you see, this is Troy, this is my son!
#LocalsOnly #TH437

Oakies Board Shop started in nineteen ninety six against all odds. How was a little hick town called Oakdale going to support the youth driven lifestyle? Amazingly enough, we’re still here and everyone has a story about “their Oakies attire” skating, wakeboarding, surfing, dirt bike, bmx, street bike.

In dedication of TROY HOLDER, $ 5.00 from each hat purchase will go to Compassionate Friends, a non-profit providing support to families after the loss of a child.